Having spent 20 years across various ‘busy’ roles from being medical doctor, senior corporate executive at Pfizer, technology entrepreneur and eventually in the CEO role my 3rd successive company, I’ve engaged with many fellow CEO’s and studied their behaviours in life and work. I found that the successful ones had some common traits and the ‘unsuccessful’ ones had some common traits too.

Success is defined by an individual, but for CEO’s or Political leaders this is also defined by their boss, shareholders, employees, customers or constituents. Nonetheless, CEO’s are constantly under pressure to meet targets, deal with crisis, fulfil multiple obligations and still be expected to lead a ‘healthy and normal’ personal and family life. As CEO’s understand their own ‘BS’ more deeply, they become more self-aware that their very own behaviours can exacerbate their current ‘crisis’. A CEO can be his or her own worst enemy.

Since I began coaching CEO’s over 8 years ago, I have learnt and taught several techniques to help them continue to pursue their careers at higher levels, whilst managing their responsibilities in their personal life. Often they even have difficulty connecting the relationship between the two worlds, which forms part of the problem.

The truth is that there are quick and easy solutions for CEO’s to minimize overwhelm and frustration in the short term (days to weeks). However, in order to achieve a higher level of performance in the long term (weeks to months to years), I often advise my clients that behavior change is an active process that requires more effort, but yields much greater more satisfying rewards in life, career and legacy. 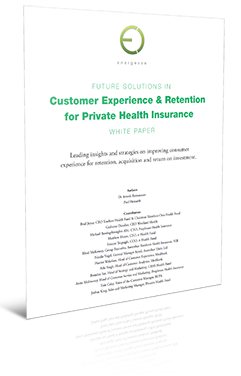 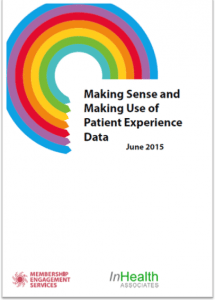 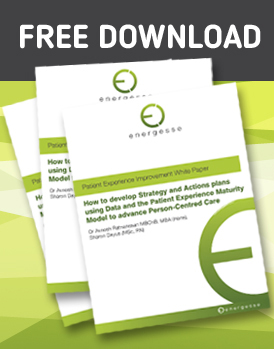 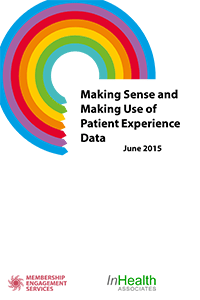 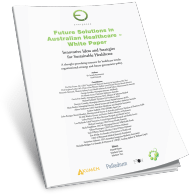 How will the Patient Experience evolve in Australia?

Australia is embarking on a major journey to put patients at the center of decision-making in the healthcare system. In...